A JOURNEY THROUGH MENOPAUSE
As published in Verve Magazine
September 2019

September is menopause awareness month. While it may not feel like a cause for celebration – especially if you’re navigating this challenging phase – it’s a great time to embrace the change and transform your life. 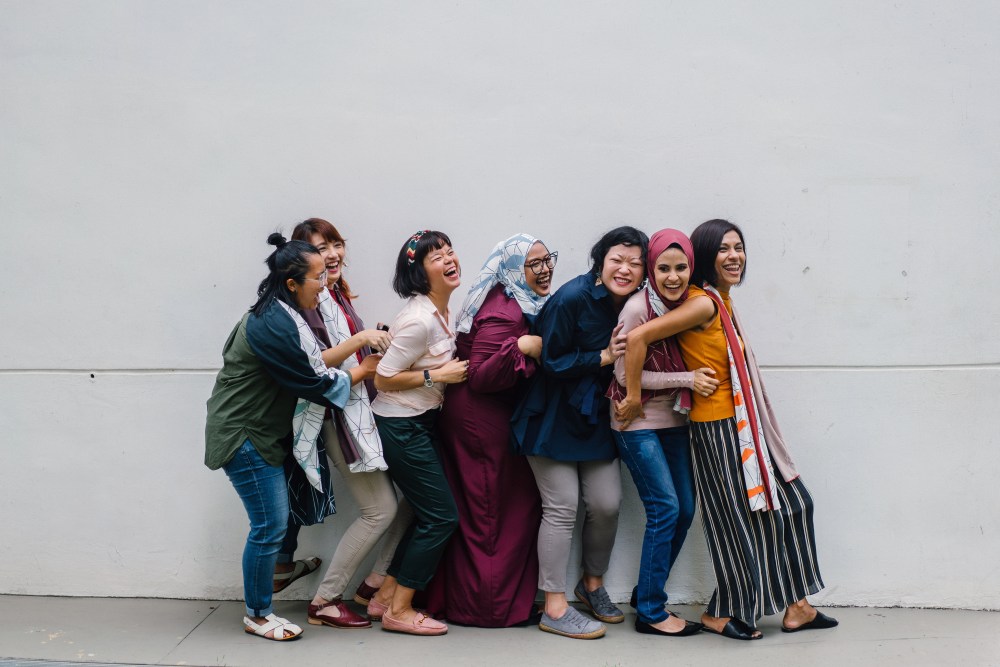 Menopause occurs when a woman is period-free for 12 consecutive months (excluding pregnancy and breast feeding), between the ages of 45-55. Although rare, it can occur earlier – but in this case, one needs to rule out other conditions such as primarily ovarian failure.

Aside from cessation of periods, women experience a range of other symptoms, which can start a few years leading up to menopause (this is called the perimenopausal period). Symptoms occur as the ovarian hormones plummet and the adrenal gland (which also produces some oestrogen and progesterone) takes over. Under the influence of the hypothalamus, an area of the brain that’s very sensitive to chronic stress, the signal to the adrenal glands is disrupted. This leads to an increase or decrease in cortisol, which then contributes to worsening menopausal symptoms.

With hormones, it is all about balance. The hormones that keep us healthy and happy, are the same ones that cause emotional and physical distress. Imbalances are expressed through menopausal symptoms, a few of which we will explore here.

A complaint that most women can relate to is the occurrence of hot flushes, a sense of heat on the face and/or neck and perspiration. These can happen at any time of the day or night, and can contribute to poor sleep or insomnia. The sleepless nights contribute to irritability and fatigue – so as you can see, it’s a vicious cycle essentially due to low or unbalanced hormones.

If we look a little closer at sleep issues, not only are the hormones secreted in lower quantities, but they’re released at the wrong time. In menopausal women, cortisol, which is secreted in the morning with the sunlight and makes you feel awake and ready to face the day, has a second surge in the evening. On the other hand, melatonin, which is usually secreted in the evening, has a late surge in the early hours of the morning. These disruptions cause the woman to be wide awake at night in spite of being fatigued, and experience difficulty getting up in the morning.

With dwindling hormones and poor oestrogen stimulation in the brain, symptoms like memory lapse, forgetfulness, anxiety and depression are not uncommon.

Another symptom faced in menopause is weight gain, caused by sex hormonal imbalance, high cortisol levels and thyroid dysfunction. Many women will attempt calorie reduction diets, but satiety remains low and the weight continues to pile on.

We’ve explored various hormones here – and while they each have a specific function, it’s important to remember they all work together in a complex system. Likened to an orchestra, each instrument has its own melody but they must all be in tune to play a symphony.

Dr. Avani Karl, MBBS, FRNZCGP, DIP.Obs, currently practices in Auckland as a Functional Medicine Practitioner. Specialising in an individualised treatment approach, she works closely with her patients, empowering them to address the underlying cause of disease to achieve optimal wellness and health. 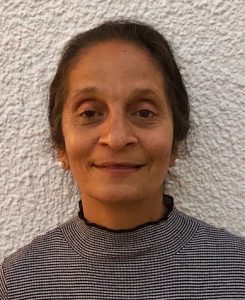 Fats: Fishing through the facts
Scroll to top